Country in the City

The validity of an opposition between rural and urban spaces is an important question for our societies; this question has been raised since the radical transformations of the 20th century and the so-called ‘end of the peasants’. In this context it becomes also a question for archaeologists and historians. Country in the City: Agricultural Functions in Protohistoric Urban Settlements (Aegean and Western Mediterranean) assembles contributions on the place of agricultural production in the context of urbanization in the Late Bronze and Early Iron Age Mediterranean. The contributions concentrate on the second millennium Aegean and the protohistoric northwestern Mediterranean. They offer a reflection on the nature of urbanization and its consequences for rural spaces near cities and on the many ways in which rural spaces and agricultural activities may be intertwined with urban spaces – a reconsideration of the very nature of urbanism. A deliberate accent is laid on the comparative perspectives between different regions and periods of Mediterranean protohistory, and on the integration of all kinds of sources and research methods, from texts to survey to environmental archaeology. Highlighted throughout are the original paths followed in the Peloponnese or in the Troad with regard to the Minoan model of urbanization, and the many aspects of Minoan urbanization, and many regional differences in Languedoc vis-à-vis Catalonia. Thus a new perspective on Mediterranean urbanization is offered.

Dominique Garcia is Professor of Archaeology at the University of Aix-Marseille and, since 2014, has been president of the lnstitut national de recherches archéologiques préventives (National Institute of Preventive Archaeological Research).

Raphaël Orgeolet is Senior Lecturer in Mediterranean Bronze Age Archaeology at Aix-Marseille University. His main research interests focus on settlement, funeral practices and society. He has taken part in various archaeological projects in the Mediterranean and especially in the Aegean and is now leading the excavations of the Neolithic and Bronze Age site of Kirrha in Mainland Greece.

Maia Pomadère is a Senior Lecturer in Aegean Archaeology at the University of Paris 1-Panthéon Sorbonne and member of the UMR 7041-ArScAn. Her research interests encompass Aegean Bronze Age and Early Iron Age archaeology, especially architecture and funerary practices. She has been directing an archaeological excavation in the Minoan town of Malia in Crete since 2005, and is codirecting a geoarchaeological project on the same site.

Julien Zurbach is Senior Lecturer in Greek history at the ENS Paris. He is working on agricultural practices, land distribution and workforce in the Aegean world from the Late Bronze Age to the Archaic period. He concentrates particularly on Mycenaean epigraphy and has led field projects in Kirrha (Phocis) and Miletus (Ionia). 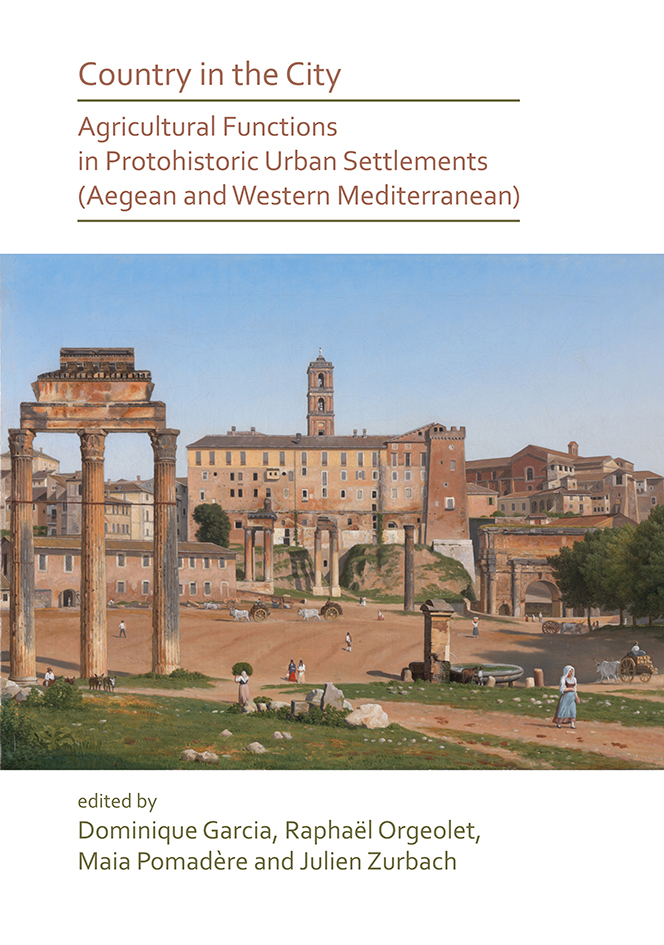