Husserl’s last writings, the so-called “Crisis texts,”[1] introduce the radical claim that “history is from the start nothing other than the vital movement of the coexistence and interweaving of original formations and sedimentations of meaning” (371). By “sedimentation” Husserl means “the constant presuppositions” of the scientist “of his [own] constructions, concepts, propositions, theories,” such that these “mental products” take on “the form of persisting linguistic acquisitions, which can be taken up again at first merely passively and be taken over [merely passively] by anyone else” (52). Husserl speaks “about the possibility of complete and genuine reactivation [of the sedimented meanings] in full originality, through going back to the primal self-evidences, in the case of geometry and the so-called ‘deductive’ sciences” (365).

Husserl’s philosophical motivation for the possibility of reactivating the original meanings sedimented in the practice of the exact sciences and the historical reflection that that possibility entails, is clearly foundational. It is driven by the claim that neither the deductive, that is, exact sciences nor traditional epistemologies are in a position to account for the logical, ontological, and formalized operational meanings that are presupposed and therefore make possible the practice of the exact mathematical sciences. In the case of these sciences themselves, this is because their formalized-symbolic language intrinsically lacks the reflexivity necessary to account for the non-formalized and non-symbolic presuppositions that are foundational to the constitution of a formalized-symbolic language. In the case of traditional epistemologies (including Husserl’s own pre-Crisis phenomenological theory of science), the problem is that they operate on a conceptual level that presupposes the foundational validity of the formalized-symbolic cognition that drives the modern project of exact science. That project, significantly, for Husserl is unified under the heading of the Mathesis Universalis. One important consequence of this for Husserl is the sedimentation in the Mathesis Universalis of the pre- and non-formalized meaning fundaments that function to make it possible. Husserl’s thesis, that these fundaments can be genealogically traced back to their origin in the historically dated pre-scientific life-world, thus links history to epistemology in a radically novel way. Husserl shows that he is acutely aware of this when he writes:

[C]ertainly theory of knowledge has never been seen as a peculiarly historical task. But this is precisely what we object to in the past. The ruling dogma of the separation in principle between epistemological elucidation and historical . . . elucidation, between epistemological and genetic origin, is fundamentally mistaken . . . . Or rather, what is fundamentally mistaken is the limitation through which precisely the deepest and most genuine problems of history are concealed. (370)

Texts: Jacob Klein’s 1932 Marburg lecture “The World of Physics and the ‘Natural’ World” (34 pages), which anticipates Husserl’s historical reflection on the foundations of the exact sciences and discusses in some detail the historicity of the epistemic conditions of possibility of the structural shift in the ontology of Greek mathematics (Euclid, Apollonius, Diophantus) initiated by the early moderns (Viète, Fermat, Descartes, Galileo). Edmund Husserl’s 1936 text “Origin of Geometry” (25 pages) which is the seminal text documenting the phenomenological turn to history in the epistemology of the exact sciences.

Method: Guided reading and critical discussion of the texts.

Summary: A month-long seminar, meeting twice a week for two hours, on the theme of the phenomenological turn to history in the epistemology of the exact sciences. Husserl’s phenomenological arguments for overcoming the traditional opposition between epistemological and historical inquiries into conceptual origins in general, and the conceptual origins of the exact sciences in particular, will be presented and critically evaluated. The crucial link between the phenomenologically genetic account of the intentional origins of exact meanings and the turn to the intentional history of those origins will be explored in the light of problem of historicism. Texts: Jacob Klein’s 1932 Marburg lecture “The World of Physics and the ‘Natural’ World” (34 pp.) and Edmund Husserl’s 1936 text “Origin of Geometry” (25 pp.).

Seminar Schedule: from 5pm to 7pm on

My main research interest is the philosophical foundation of the transformation of knowledge that began in the 16th century with the philosophical advent of modernity. I’ve written three books, most recently The Origin of the Logic of Symbolic Mathematics: Jacob Klein and Edmund Husserl (2011) and The Philosophy of Husserl (2010) and edited two others. I’ve published over eighty articles and given over 140 lectures on 20th century European philosophy (especially the phenomenology of Edmund Husserl, Martin Heidegger, and Jacob Klein), Plato, early modern philosophy, and philosophy and depth psychology. I’m founding co-editor of The New Yearbook for Phenomenology and Phenomenological Philosophy. My current research continues the tradition of transcendental phenomenology and is focused on the critique of symbolic reason. 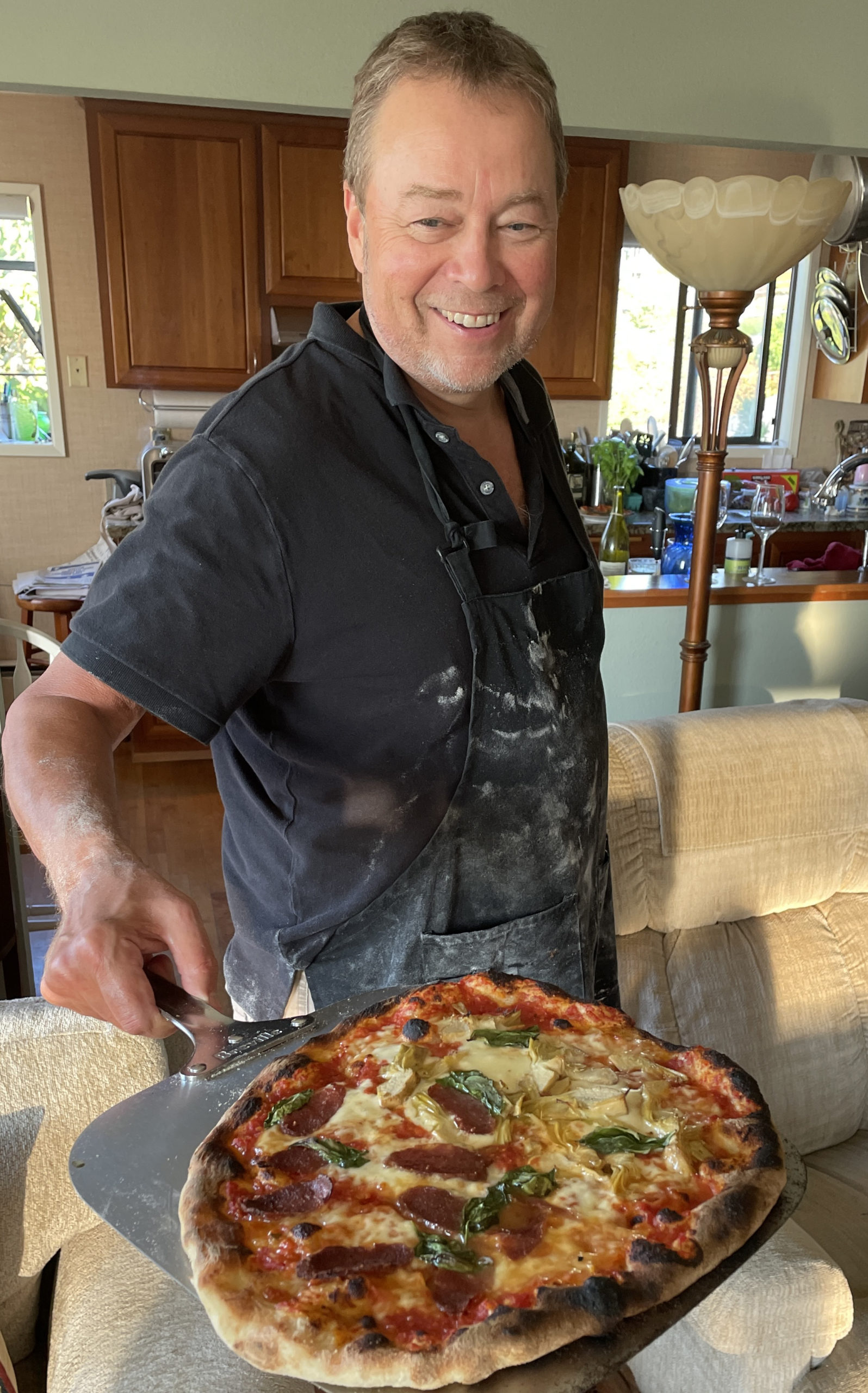